Lessons from SmartSOIL - a research project in the European Union 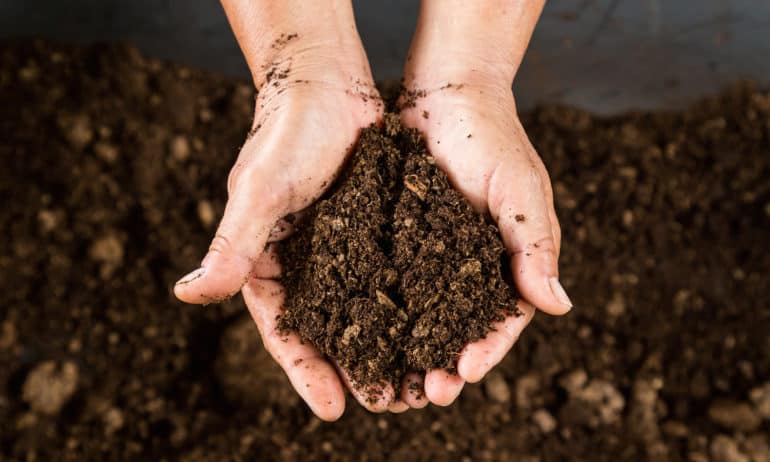 The SmartSOIL (Sustainable farm management aimed at reducing threats to SOILs under climate change) project developed options to increase soil organic carbon (SOC) in Europe. It used meta-analyses of data from long-term experiments to model the impact of different farming practices on SOC. Unfortunately, studies have shown that individual farmers are often interested in short-term financial gains from increasing productivity and less concerned about the long-term sustainability of agricultural practices. Efforts to increase SOC is known as soil carbon sequestration. The SmartSOIL initiative received funding from the European Union’s Seventh Framework Programme for research and the Dutch Ministry of Economics Affairs.

A Sustainability article published in 2015 made the issue clear, “Soil degradation is not a theoretical problem; it is actively diminishing production capacity and compromising livelihoods at this very moment.” According to the International Fund for Agricultural Development (IFAD), one-third of the world’s 1.5 billion hectares of arable land is moderately or severely degraded, having lost either part of its structure or fertility. Soil resources are being over-exploited, degraded and irreversibly lost. Poor management practices, urbanization, industrial and mining activities, and land-use changes are causing this degradation. Further, the U.N. Food and Agriculture Organization (FAO) states that converting natural ecosystems to agricultural plots has released roughly 66 billion tons of SOC from the ground since 1850.

SmartSOIL’s aim has been to reverse the current degradation trend of European soils. Agricultural practices that diminish SOC threaten soil functions and the surrounding ecosystem. Soil carbon sequestration has received increasing attention due to its ability to intake atmospheric carbon. The soil is an important part of the climate change conversation. The International Panel on Climate Change (IPCC) reports that concentration of atmospheric carbon dioxide has increased by nearly 40 percent since the start of the industrial era. A SmartSOIL deliverable states that on average, the calculated SOC balance on arable lands annually is negative 100 kg of carbon/hectare—a trend that needs to be reversed.

Research results from the SmartSOIL

Aimé Kazika describes his engagement with other young people to raise awareness so that they become more involved in the agricultural sector within the African and Congolese context.